Streaming service Netflix is in talks to make a movie about the recent GameStop drama that hit Wall Street.  The film will center on the ongoing battle between hedge funds and the amateur Reddit traders who caused GameStop stock to skyrocket to more than 1,700 percent last week through investing apps like Robinhood.

Deadline reported that the currently untitled film would star “To All The Boys I’ve Loved Before” actor Noah Centineo and be produced by Brad Weston and Nick Styne. “The Hurt Locker” screenwriter Mark Boal is in negotiations to write it, and NYU Stern marketing professor Scott Galloway is in talks to consult on the script, the sources said.

In addition to the GameStop saga, sources say the movie will explore how social media was used to spread baseless claims about voter fraud during the 2020 presidential election. 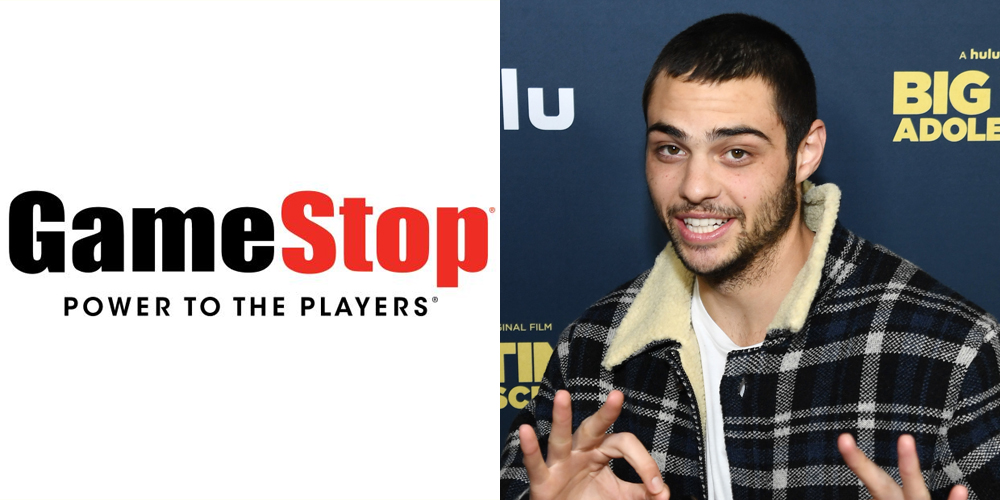 Noah Centineo To Star in GameStop Reddit Movie From Netflix

Via www.justjared.com
Noah Centineo is set to star in a Netflix movie based on the GameStop trading and stock surge….
02/01/2021 2:31 PM

Take a first look at LeBron James in “Space Jam: A New Legacy”