Morgan Wallen’s “Dangerous” Stays At No. 1 on Billboard 200 for 4th Week

Morgan Wallen’s Dangerous: The Double Album remains at No. 1 on the Billboard 200 chart for a fourth consecutive week.  The album’s continued success comes during the same week in which a video showing Wallen using a racial slur caused immediate and swift backlash.

As previously reported, TMZ posted a video on Feb. 2 of Wallen yelling racially-charged expletives.  Though Wallen subsequently issued an apology, his record label, Big Loud Records, suspended his recording contract indefinitely, and multiple radio groups dropped his music. Additionally his songs were removed from over 30 influential playlists across Spotify, Apple Music, Amazon Music and Pandora, however, his music was not removed from any digital retailers (like iTunes.)

Lil Durk’s The Voice jumps up to the No 2 spot, while Pop Smoke’s Shoot for the Stars Aim for the Moon dropped down to No. 3, The Weeknd’s After Hours remained at No. 4 and Juice WRLD’s Legends Never Die rose to No. 5.  Luke Combs’ What You See Is What You Get, Taylor Swift’s Evermore, Lil Baby’s My Turn, Ariana Grande’s Positions, and Megan Thee Stallion’s Good News rounded out the Top 10. 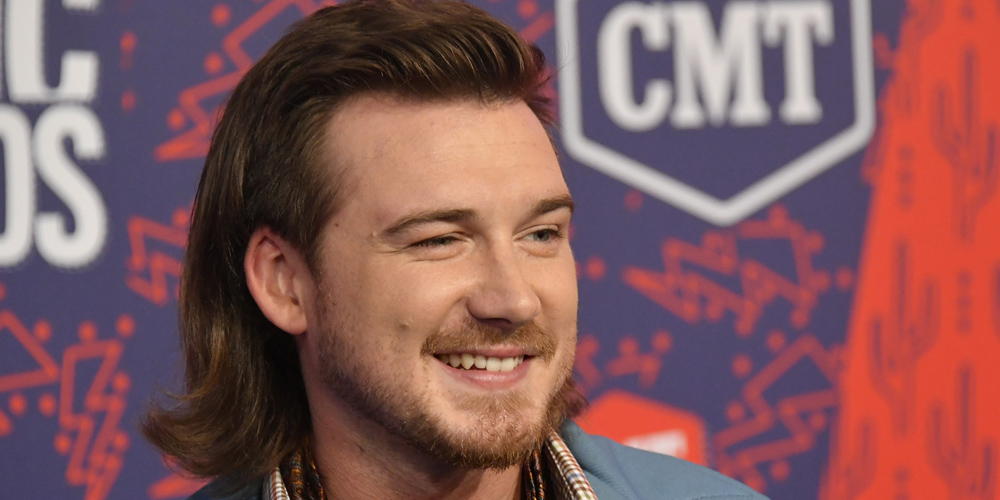 Morgan Wallen’s ‘Dangerous’ Stays at No. 1 on the Billboard 200 Amid Racial Slur Controversy

P!nk drops title track to her upcoming documentary and album ‘All I Know So Far’