Apple TV+ said in a press release that they have ordered Roar, a new series starring Nicole Kidman and Cynthia Erivo. Kidman, 53, will star in and executive produce the new anthology series.

Roar is created by Glow creators Liz Flahive and Carly Mensch. The series will also star Merrit Wever and Alison Brie, with more cast members to be announced soon. Roar is based on the Celcelia Ahern book of short stories. The show’s eight “genre-bending” episodes will tell “darkly comic feminist fables” from “a uniquely female point of view.” 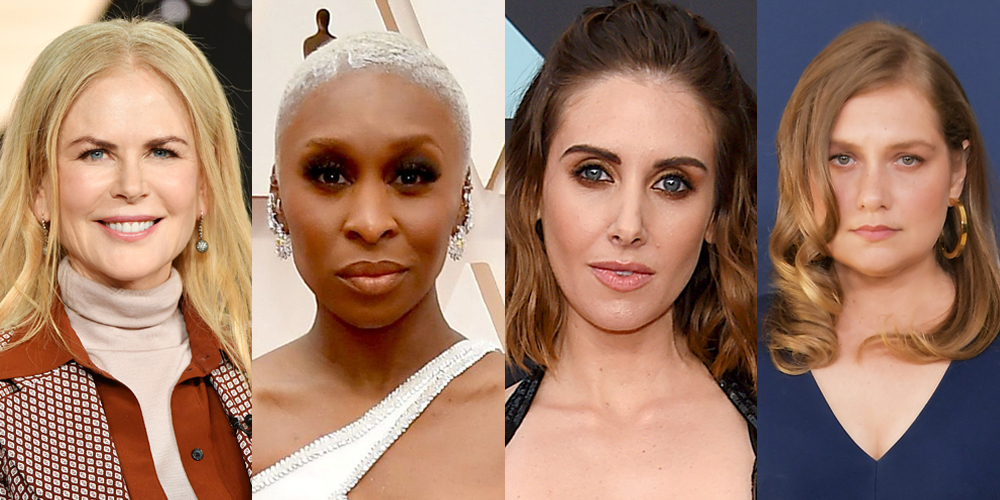 Via www.justjared.com
Nicole Kidman, Cynthia Erivo, Alison Brie and Merritt Weaver are about to be castmates. The four…
03/02/2021 1:18 PM