The White House warned that the U.S. may consider a military response to the rocket attack on Wednesday that hit an airbase in western Iraq where American and coalition troops are house. A U.S. contractor died after at least 10 rockets slammed into the base. It was the first strike since the U.S. bombed Iran-aligned militia targets along the Iraq-Syria border last week; no group has claimed responsibility.

The White House said that heightened tensions with Iranian-backed militia groups in Iraq could lead to more attacks. Asked about the attack, President Biden told reporters, “we are following that through right now.” He added, “Thank God, no one was killed by the rocket, but one individual, a contractor, died of a heart attack. But we’re identifying who’s responsible and we’ll make judgments” about a response. Pentagon spokesperson John Kirby said the U.S. contractor “suffered a cardiac episode while sheltering” from the attack and died shortly afterward. He said there were no service members injured and all are accounted for. British and Danish troops also are among those stationed at the base. 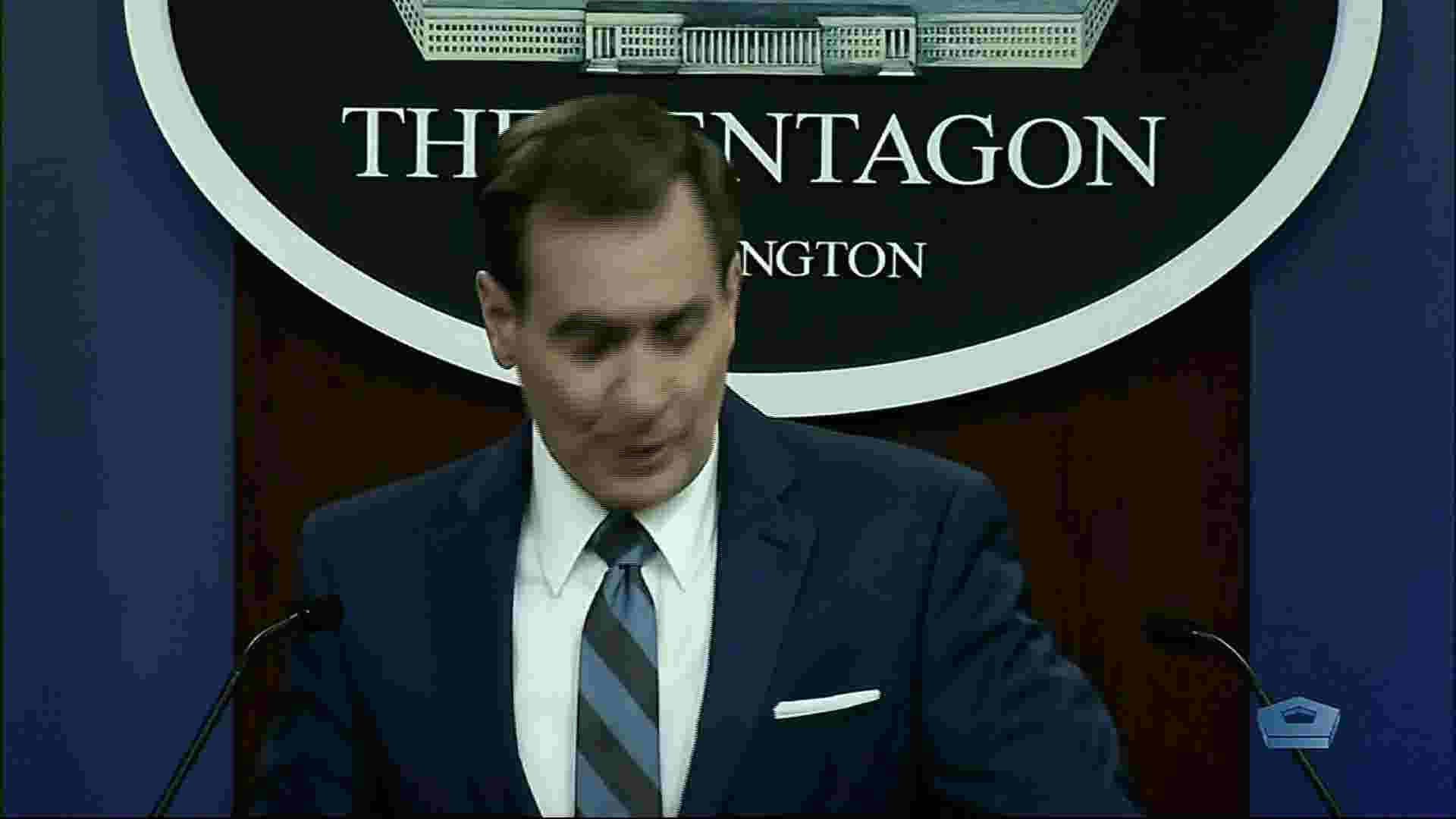 US warns of military response to rocket attack

Via www.usatoday.com
Wednesday’s death of the contractor heightens worries that the U.S. could be drawn into another…
03/03/2021 5:04 PM