Charlie Puth is set to release his new single, ‘Girlfriend,’ on Thursday, 6/25. The pop singer recently teamed up with Lennon Stella on the hit ‘Summer Feelings’ from the ‘SCOOB!’ soundtrack and is set to follow it up with his first solo song of 2020.

Puth even tweeted: “Girlfriend is one of my favorite songs I’ve ever made. (sic)”

Last year, Charlie released a trio of singles; ‘I Warned Myself’, ‘Mother’ and ‘Cheating on You’. His last studio album was 2018’s ‘Voicenotes’. 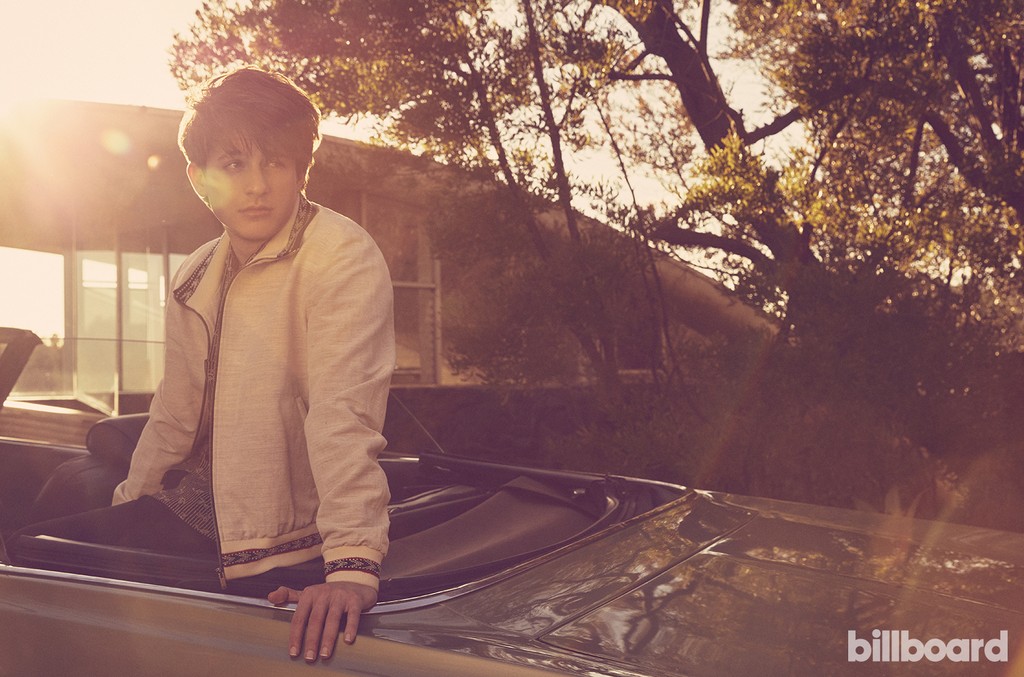 Via www.billboard.com
Charlie Puth isn’t teasing any relationship rumors when he announced his “Girlfriend”…
06/22/2020 3:16 PM