Louis Tomlinson announced on social media that his relationship with Simon Cowell’s Syco record label has ended. The 28-year-old singer signed a solo recording contract with the label in 2017.

Tomlinson tweeted, “Hope everyone is doing ok! Just wanted to let you know that Syco Music and I have agreed to part ways. I’m really excited for the future and to be back in the studio writing the next album. Can’t wait to finally see you all on tour!!”

In early 2019, Tomlinson joined Arista Records within the Sony Music family, where he signed to Epic under Cowell’s Syco in 2017. Tomlinson has released four solo singles, and his latest album, Walls, was released earlier this year and debuted at No. 1 on the Billboard 200. 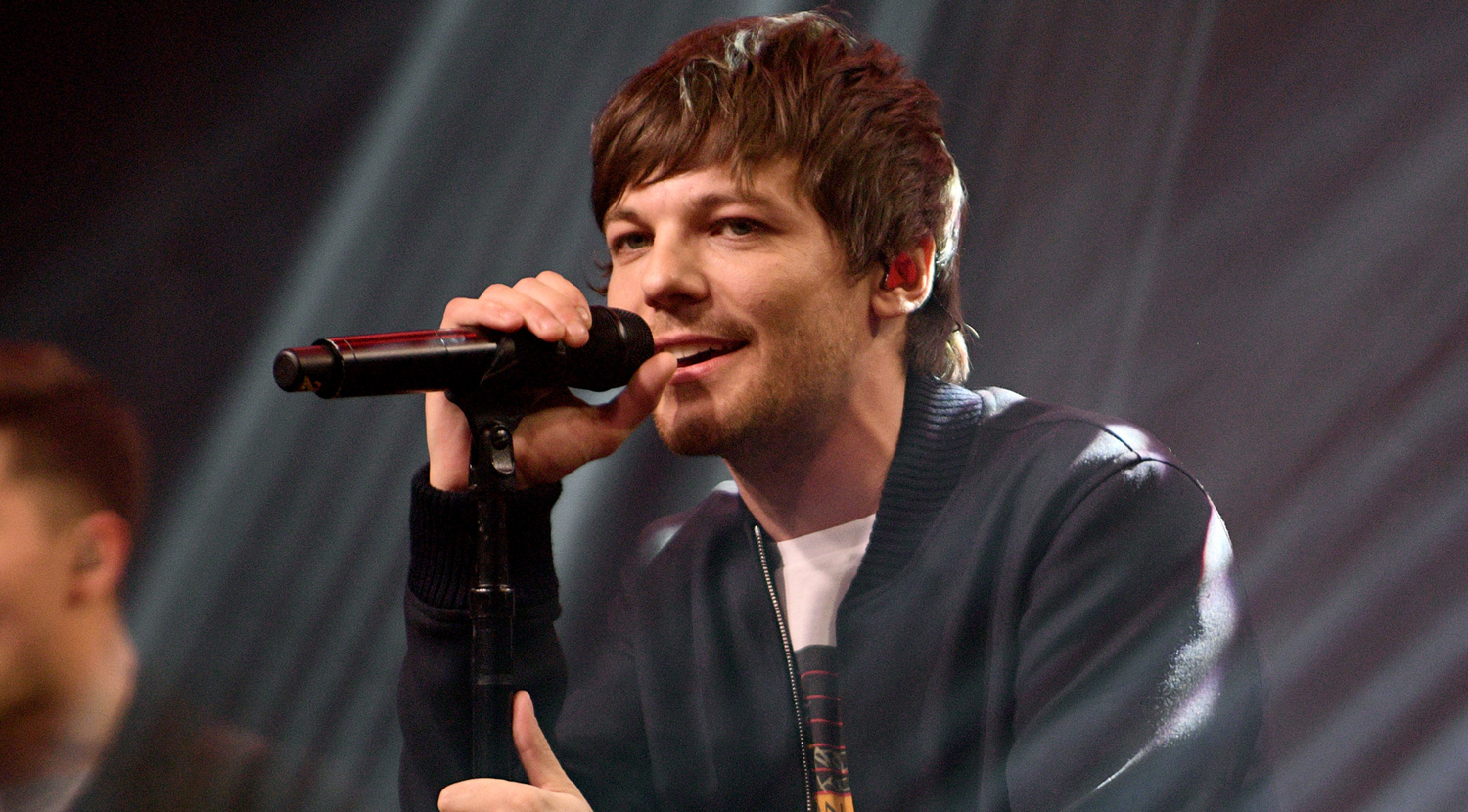 Louis Tomlinson Is Leaving His Record Label After 10 Years