A fast-moving wildfire in Southern California has burned at least 10,000 acres in a matter of hours, according to officials. The Los Angeles County Fire Department said the blaze – dubbed the “Lake Fire” – remains at 0% containment as it burns in the mountainside community of Lake Hughes, located about 65 miles north of Los Angeles.

The blaze broke out around 3:30 p.m. Wednesday but grew quickly in size. Almost seven hours after starting, the blaze reached 10,000 acres. A  “firewhirl” or “firenado” was also reported. Fire tornados, also known as fire vortices, occur when a gust of extremely hot air blows through the fire at a certain angle, producing a spinning momentum which then sucks up embers and debris. 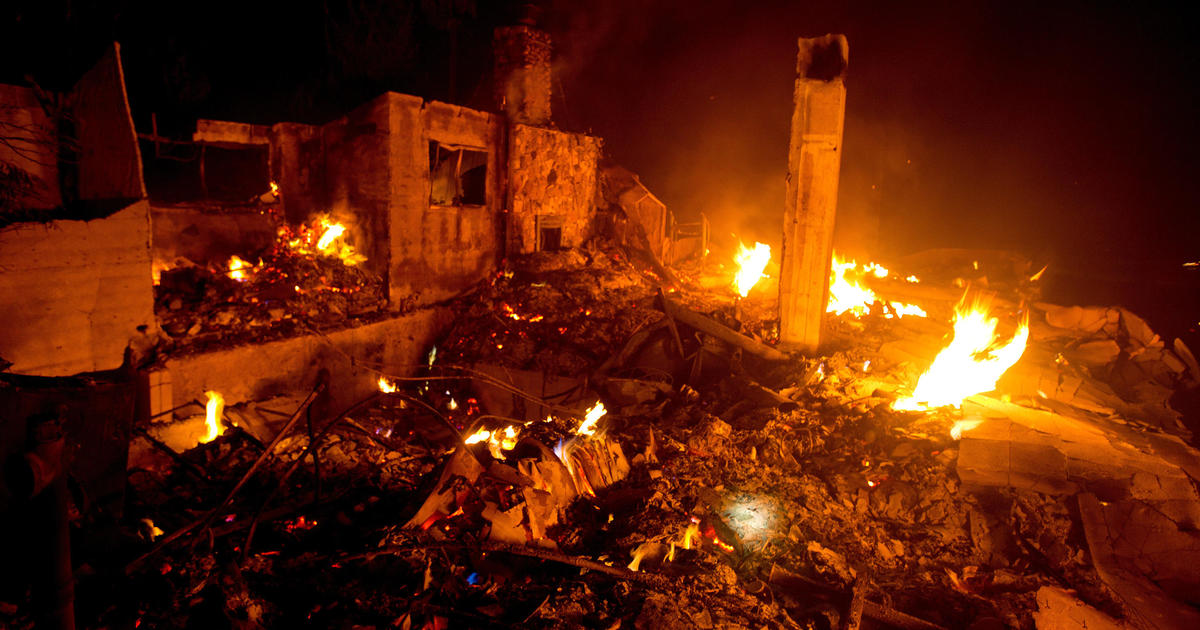 Lake Fire in California continues to rage, growing to 11,000 acres

U.S. stocks rise in ‘buy the dip’ session after three days of losses