“Guardians of the Galaxy” director James Gunn has given fans a look at the cast of his “The Suicide Squad.” The film is a follow-up to the 2016 hit “Suicide Squad.” Gunn unveiled a character introduction and a behind-the-scenes clip.

The Suicide Squad is due out in theaters Aug. 6, 2021.  You can take a sneak peak at the teaser trailer at the link: here. 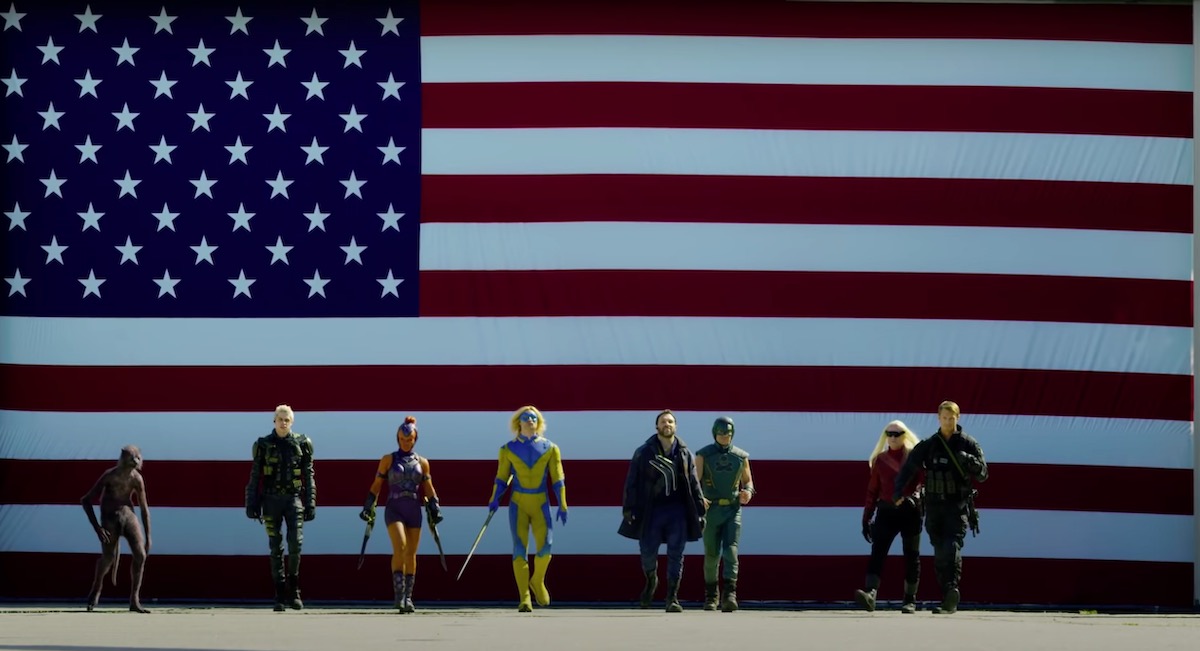