Ariana Grande is officially back in the recording studio and is teasing new music on social media.

Grande went on Twitter, posting a six-second preview of music that could be on her next record. “brb,” she captioned the post, which featured audio in a small snippet of music. Grande may have also teased lyrics from the upcoming song, previously tweeting, “know my love infinite nothing that i won’t do.”

Grande has not released solo music this year, but collaborated with Justin Bieber on “Stuck With U” and with Lady Gaga on “Rain On Me.” 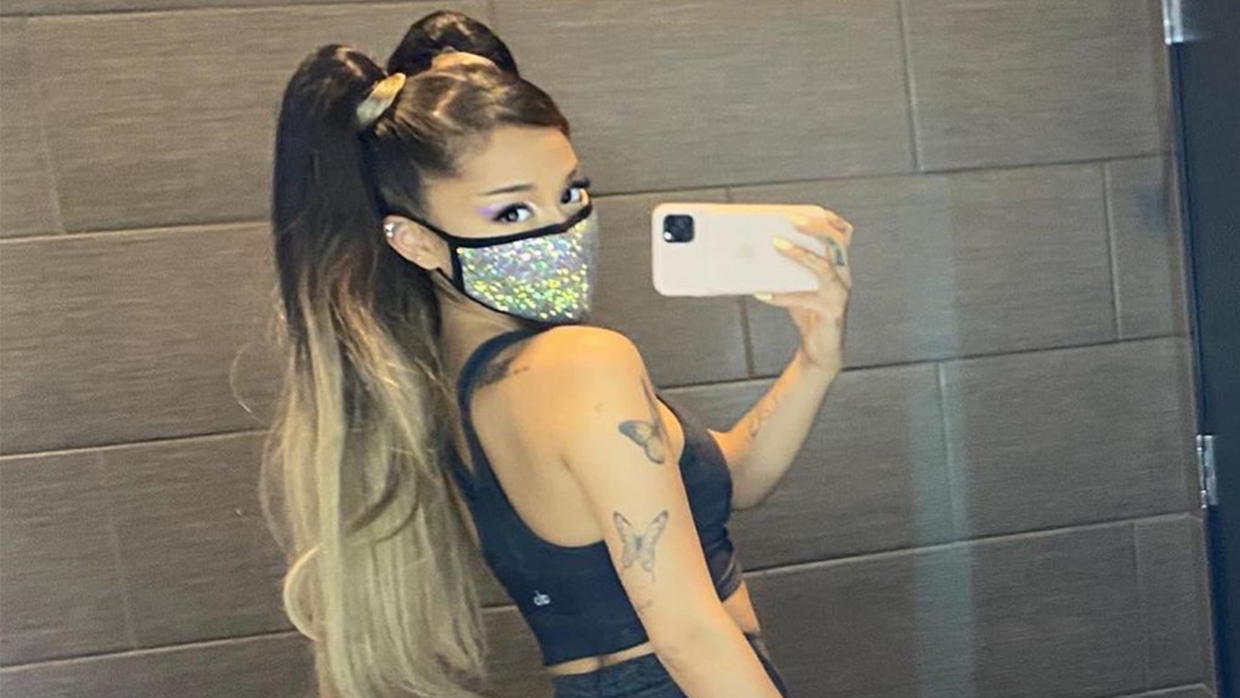 Via www.univision.com
Ariana Grande just stirred up her fans with a little musical note posted to her Instagram to her…
09/15/2020 4:20 PM