On Tuesday, the nominees for the 2020 Billboard Music Awards were announced with Post Malone leading all artists with 16 nominations. Lil Nas X earned 13 nominations, and Billie Eilish and Khalid tied with 12 nominations each.

The nominees for the top honor, the Billboard 200 Album award, will be decided between Swift’s Lover, Malone’s Hollywood’s Bleeding, Khalid’s Free Spirit, Grande’s Thank U, Next and Eilish’s When We All Fall Asleep, Where Do We Go?

The 2020 Billboard Music Awards will air Oct. 14 at 8 p.m. EDT on NBC, hosted by Kelly Clarkson for the third year in a row. The ceremony was originally set to take place in April but was postponed due to the COVID-19 pandemic. 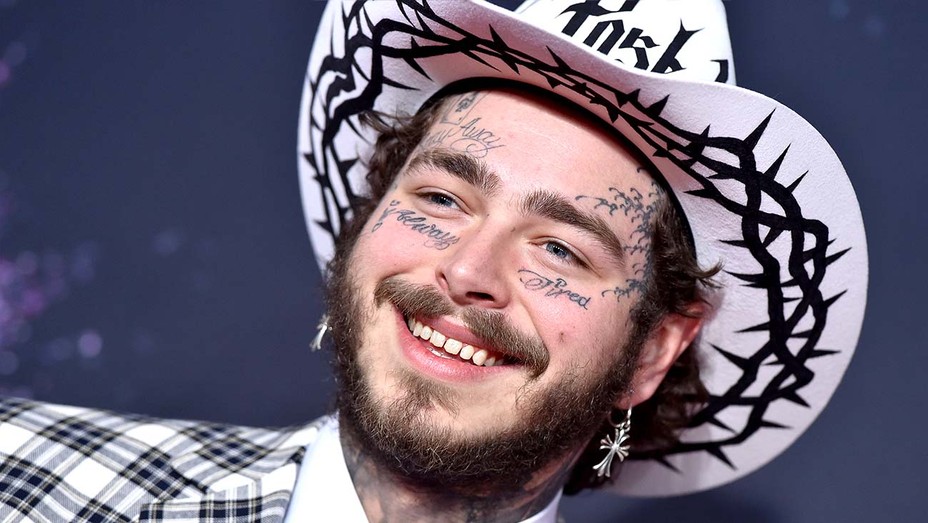