Cardi B and Megan Thee Stallion’s hit collaboration “WAP” is once again the #1 song in America, remaining at the top of the Hot 100 chart for the fourth week in a row. “WAP” is now Cardi’s longest-running #1 as a lead artist, surpassing her breakout hit “Bodak Yellow” which held onto the top spot for three weeks in 2017.

In addition, “WAP” is still #1 on Billboard‘s Global 200. Last week, the track became the first-ever Number One on the new chart which ranks the most popular songs on the planet.

“WAP” also spends a sixth week at #1 on the Hot R&B/Hip-Hop Songs and Hot Rap Songs charts. Cardi and Megan lead the Streaming Songs chart for the fifth week (41.5 million streams) as well. 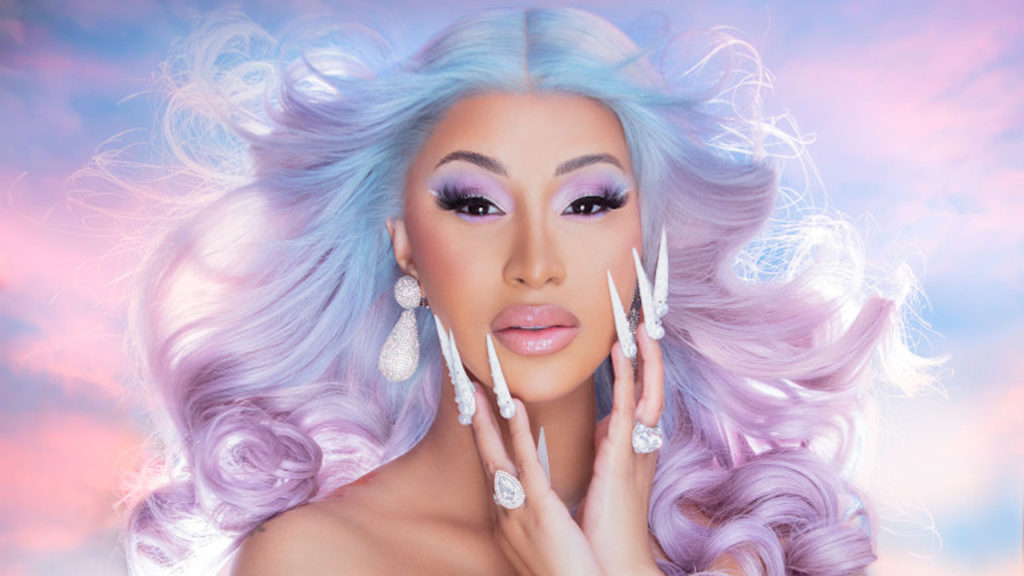