Shawn Mendes is responding to reports that he and fellow Canadian native Justin Bieber are teaming up for some new music together. Shawn’s fourth studio album Wonder drops on Dec. 4 and he’s now tackling rumors about a collaboration with Bieber.

Mendes appeared on the UK’s Capital FM Breakfast with Roman Kemp and alluded to the fact that the gossip might be true. “I wonder if it’s true Shawn, that you turned down a collaboration with Justin Bieber last month,” the host asked the singer. “Is this you trying to get me to confirm that I have a collaboration with Justin Bieber? Shawn replied.  Mendes then said,  “If I turned one down, that would be insane considering he’s been one of my favorite artists since I was like nine-years-old. I cannot confirm or deny.”

Mendes also revealed that “In the last six months we’ve definitely become a lot closer. It’s really cool to have him has a mentor in a lot of ways, just to kind of talk through stuff a little bit cause there’s not many people who do this type of stuff.” 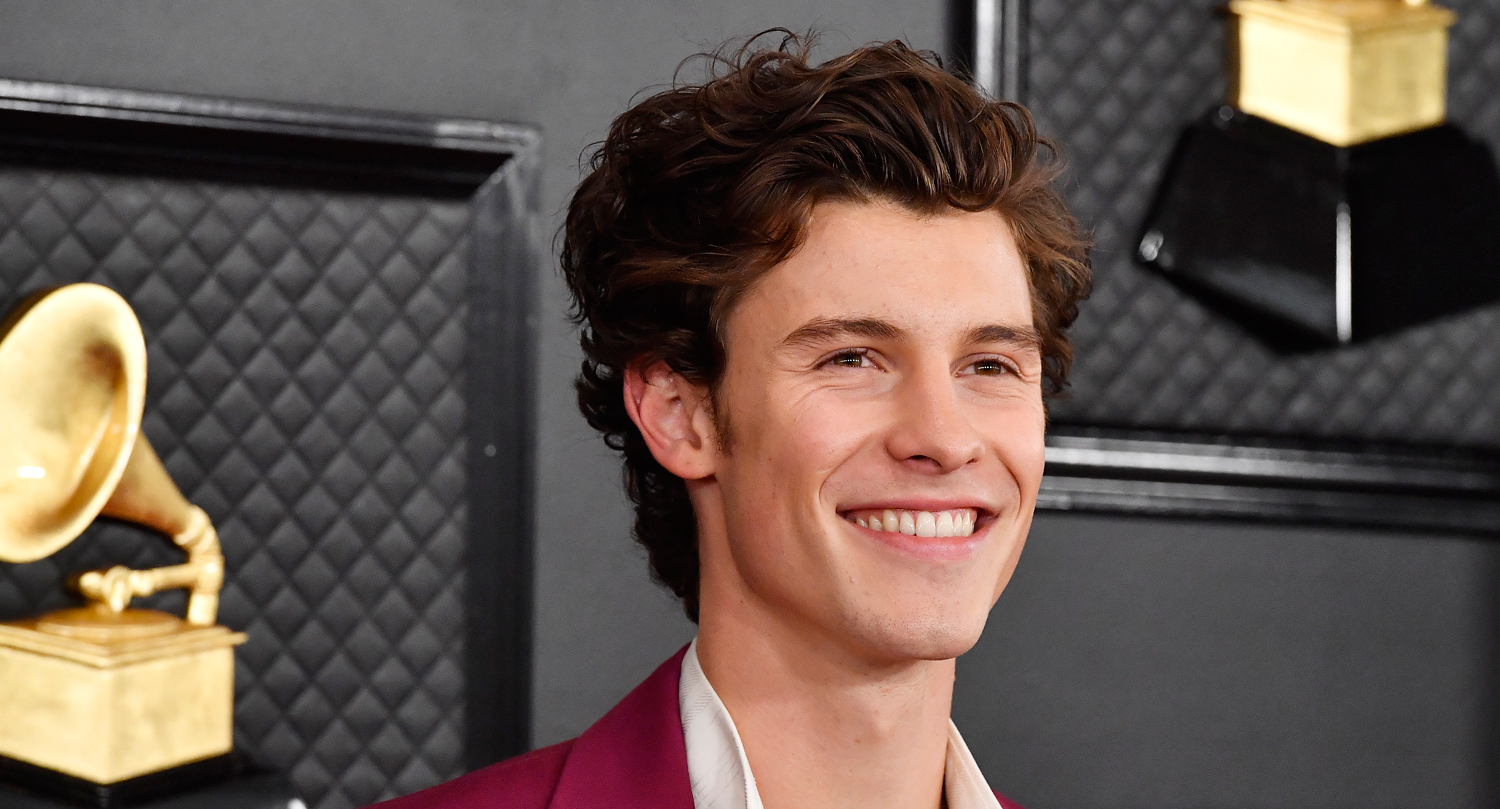 Shawn Mendes Has Seemingly Confirmed a Collab with This Singer!