U.S. stocks dropped on Wall Street Monday, losing 650 points in their worst day since early September. The Dow Jones Industrial Average closed the day down 650.19 points, or 2.29%, for its worst day since Sept. 3 after falling by as much as 890 points earlier in the day. The S&P 500 was down about 1.86% and the Nasdaq Composite fell 1.64%.

Analysts say stocks tumbled in part due to the rising number of COVID-19 cases in the United States and the lack of additional stimulus to aid businesses and Americans. There were about 300,000 new cases nationwide between Thursday and Monday.

The House passed a new round of aid months ago but the Senate has failed to reach a consensus and weeks of negotiations between Democratic lawmakers and White House officials have failed to produce an agreement. 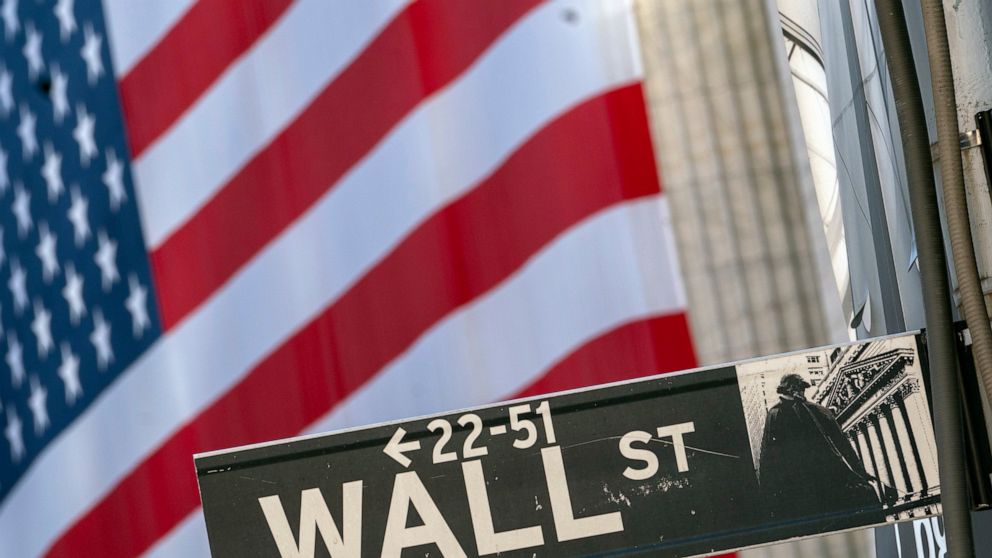