Deadliest Catch star Nick McGlashan has died at age 33.n McGlashan, a fisherman and television personality, died Sunday in Nashville. McGlashan’s cause of death has not yet been determined.

Discovery Channel, which airs Deadliest Catch, expressed its sympathy in a statement: “Our deepest sympathy goes out to Nick’s loved ones during this difficult time,” the network said. “Nick came from a long line of crabbers and was known for his great depth of knowledge. He also had a sharp sense of humor even in the most difficult conditions. He will be deeply missed by all those who knew him.”

According to his official bio, McGlashan was a seventh generation fisherman who started crabbing at age 13. He appeared in 78 episodes of Deadliest Catch, beginning in 2013 and spanning through this year. McGlashan struggled with an alcohol and drug addiction in the past and entered rehab during Season 13; according to his bio, he “battled endlessly to stay sober and embrace a new sober lifestyle.” 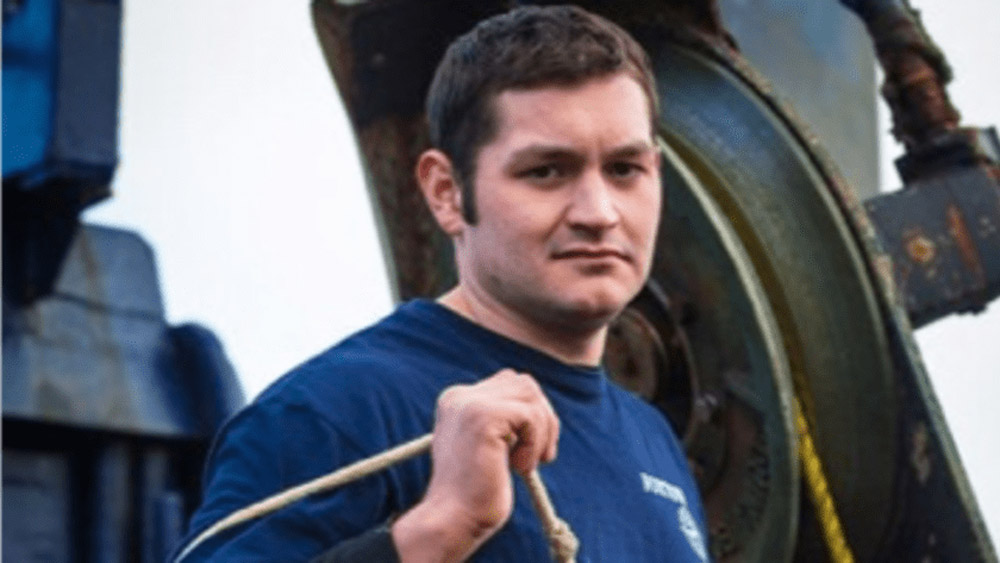 Via deadline.com
Nick McGlashan, a seventh-generation fisherman who appeared on 80 episodes of Discovery’s…
12/28/2020 11:03 AM