Olivia Rodrigo is kicking off 2021 with a No. 1 hit single. Rodrigo’s debut, “driver’s license” has debuted at No. 1 on the Billboard Hot 100 chart this week. Billboard reports that the song earned 76.1 million on-demand streams in its first week of availability, the biggest debut streaming week for a single in history.

At just 17, Rodrigo was best known as the star of Disney shows Bizaardvark and High School Musical: The Musical: The Series. Her song’s fast rise to the top lead to speculation that the lyrics of “driver’s license” addressed her former relationship with her HSM co-star Joshua Bassett. Rodrigo is now one of the first artists ever to debut a song at No. 1 without a well-established music career.

“driver’s license” is the first single from Rodrigo’s upcoming EP, which has yet to reveal a release date. 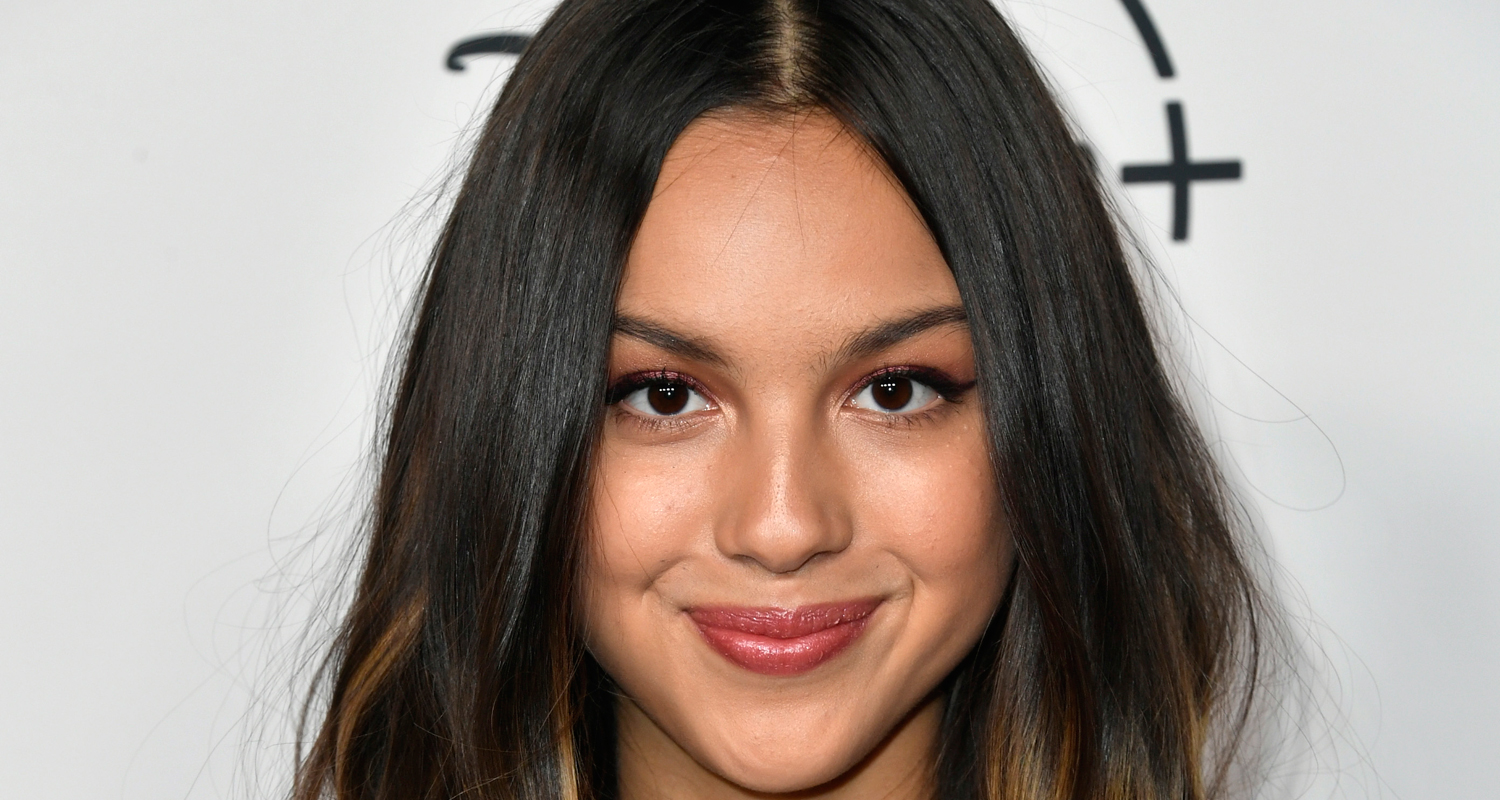 Olivia Rodrigo’s ‘drivers license’ Debuts On The Billboard Hot 100 at No 1!!